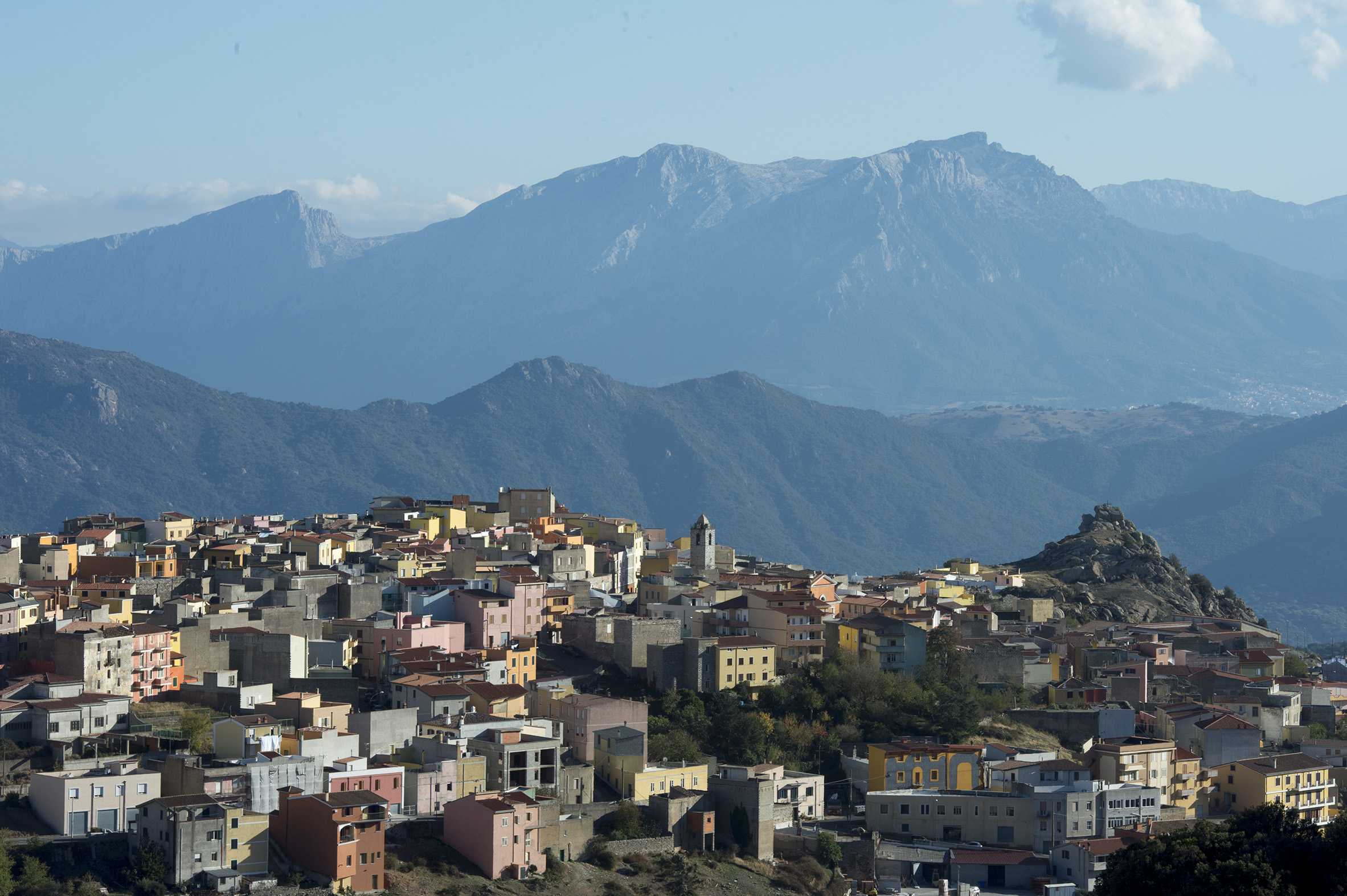 The Magic of Sardinia

The Greeks called the island “Sandalyon” because its shape reminds of the footprint of a sandal. This also applies in a figurative sense: every culture of the ancient Mediterranean has left its footprints here. Not to the delight of the Sardinians.
“Whoever comes across the sea is a thief,”
say the Sardinians. It reflects the millennia-old experience of conquering and looting the riches of the island, but also the flourishing trade. For tourists it does not apply, they are friendly received. 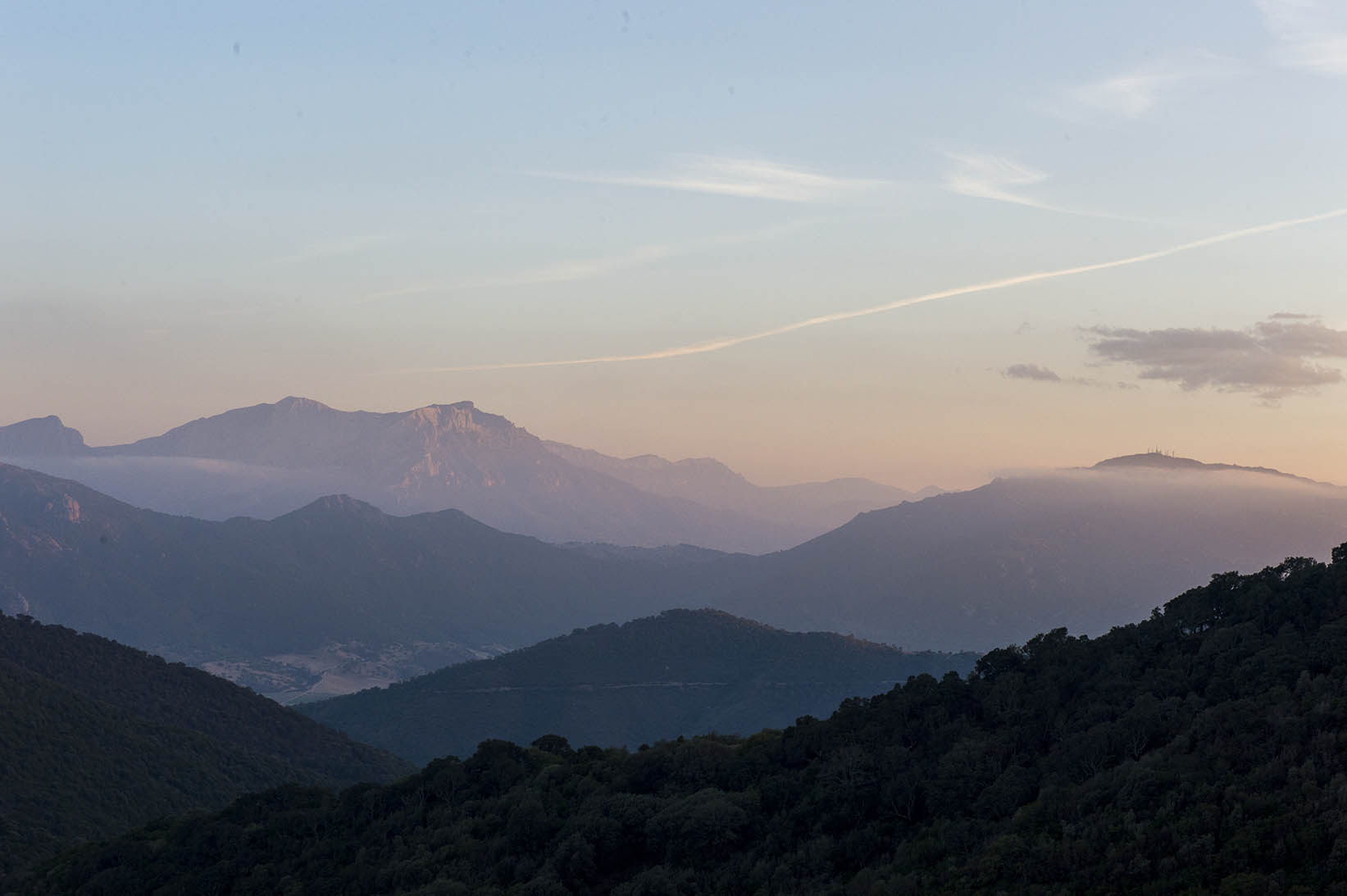 Despite or because of the many cultural influences, Sardinia has preserved parts of its own culture to this day. Testimonies of human habitation have existed for 150,000 years. The nuragic culture (from 1.600 BC) has left numerous impressive well shrines and nuraghi (defense towers), which are unique in this form. The nuraghi were defeated militarily by the Romans. But parts of the unique nuraghe culture have survived to this day. Greeks, Phoenicians and Punis had rather practiced a form of (probably not always peaceful) cultural coexistence. All these cultures have shaped the island. 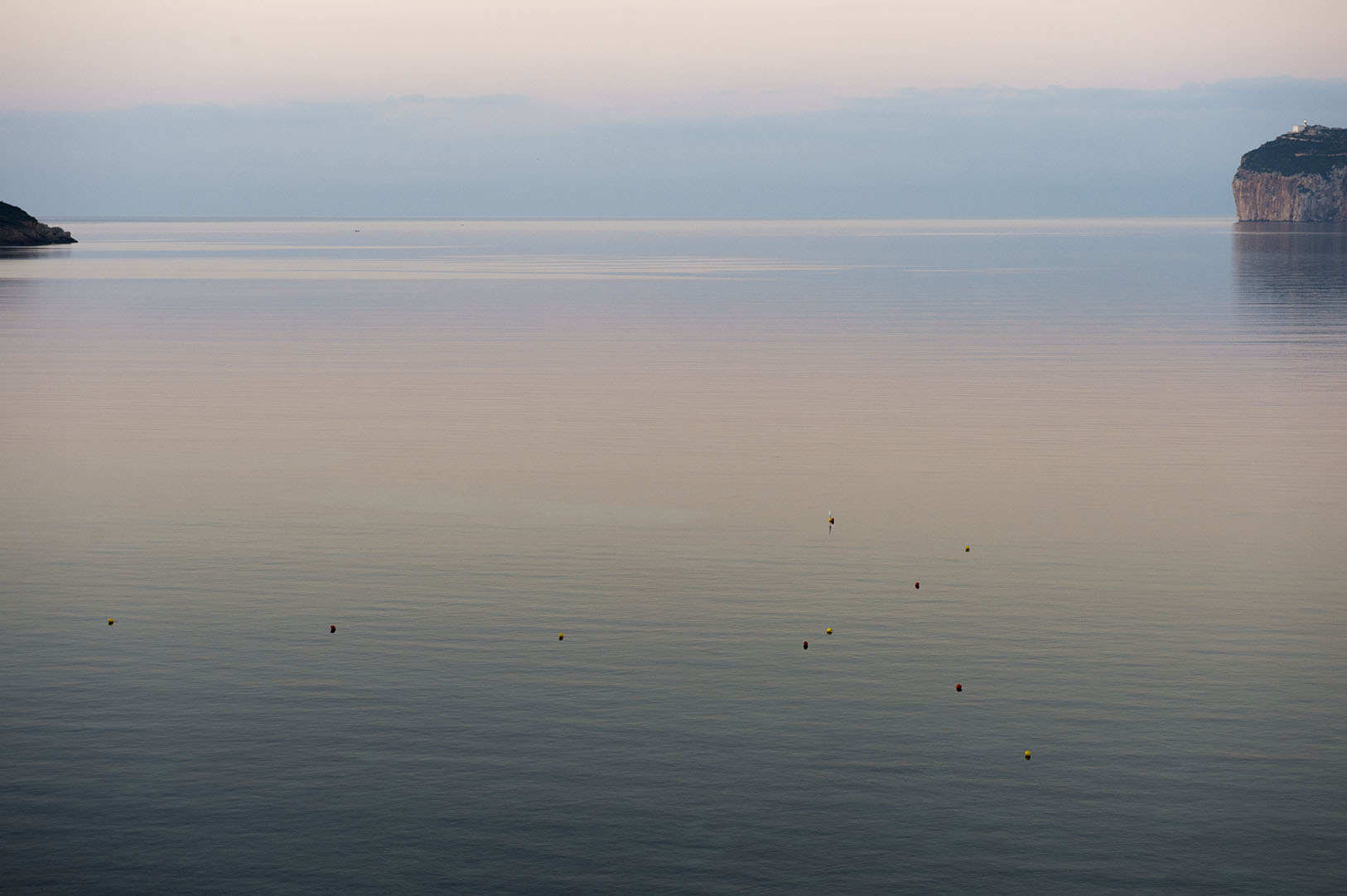 The Cantu a Tenore and the three-piece flute made of reeds, the Launedda, are still living examples of a culture that goes back to the Nuraghi. There are 3,000-year-old representations of Launedda in its present form. So their origins go back even further. The best documentation of the unique music of the Sardinians was created by my friend Peter Kalvelage for Arte. I hope that after his untimely death he wanders forever through the beloved Sardinian countryside.
My access to Sardinia is photography. What could be more appropriate for an island, which is also called the island of light? The reason for my first visit was the wild horses of Sardinia, which, like the music, are also only here at home. The Giara di Gesturi is their last and only retreat. The Giara is a windswept and surrounded by nuraghi volcanic plateau in the middle of Sardinia. After the winter rains, the water collects on the impermeable rock in countless shallow lakes, which can however completely disappear in 2017 as well as in dry periods, leaving behind vast, dust-dry desert-like areas. 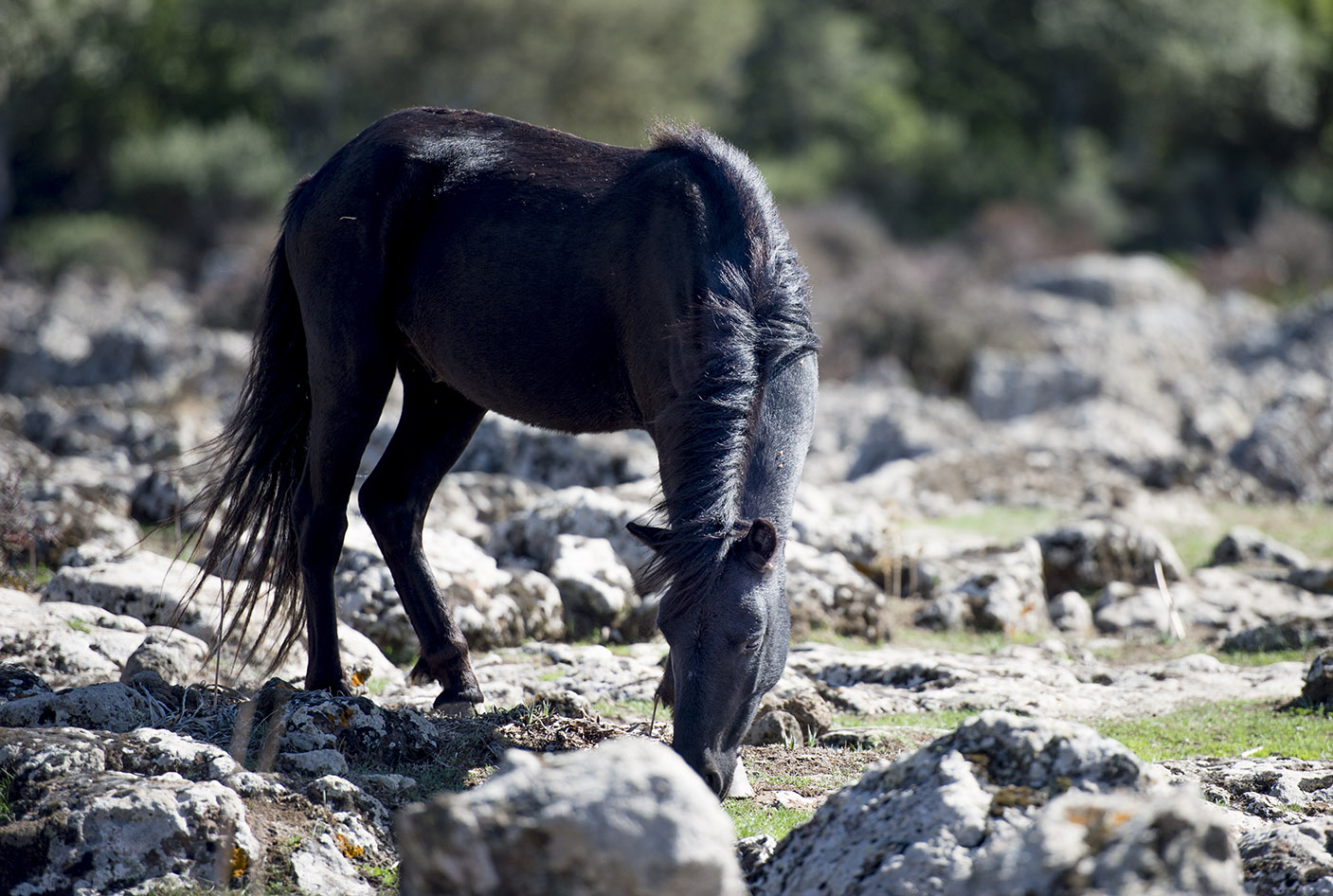 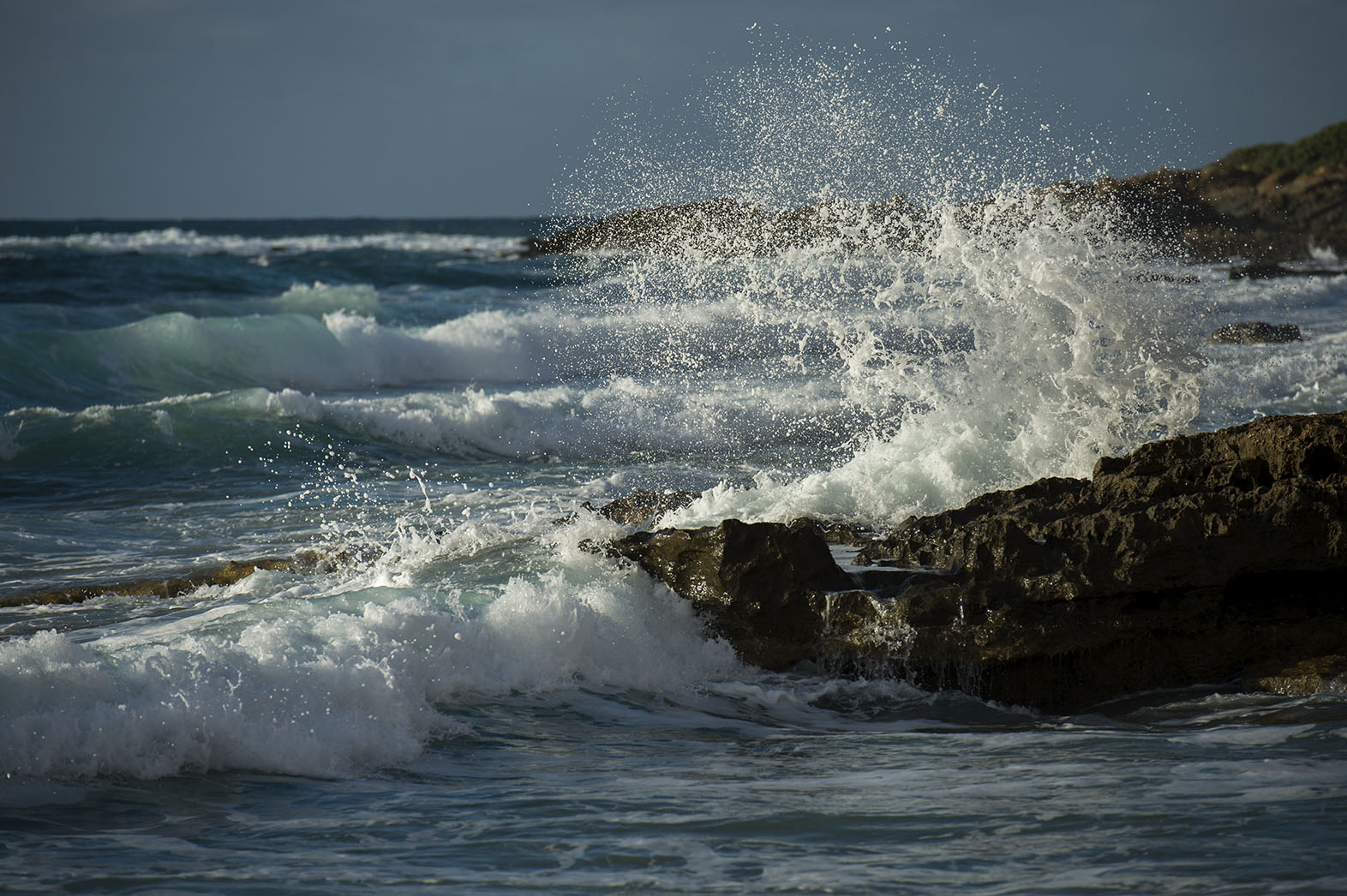 Sardinia still has an invaluable special feature: it has so far been spared the mass tourism of bed castles almost completely. Sardinians welcome investors from the outside not with open arms. Everything remains in the already existing structures. The tourism focuses on the summer months and is otherwise divided into B & B’s and private accommodation (Airbnb etc.), high-quality agritourism with good local cuisine in a rural setting and mostly individual hotels. 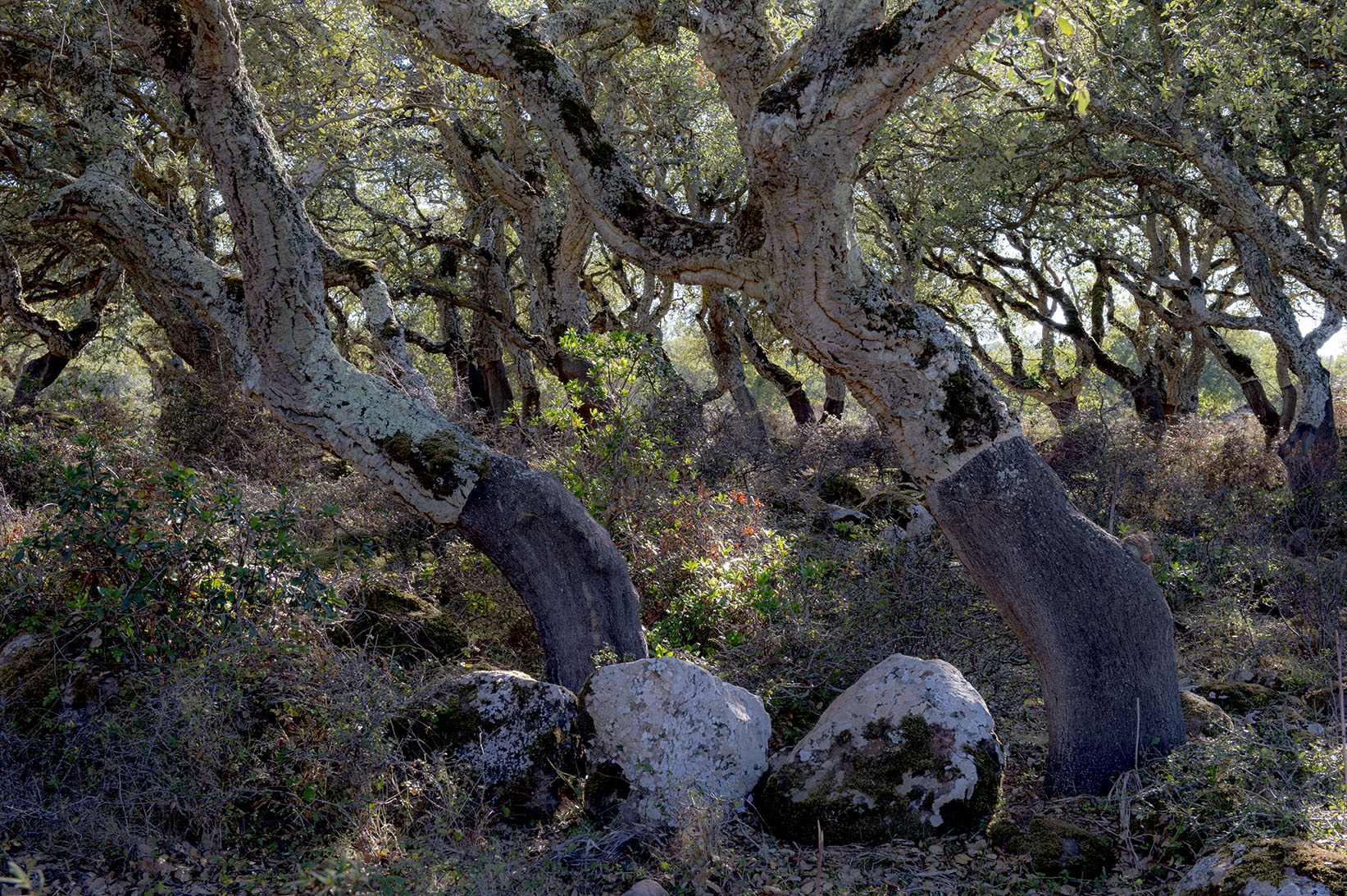 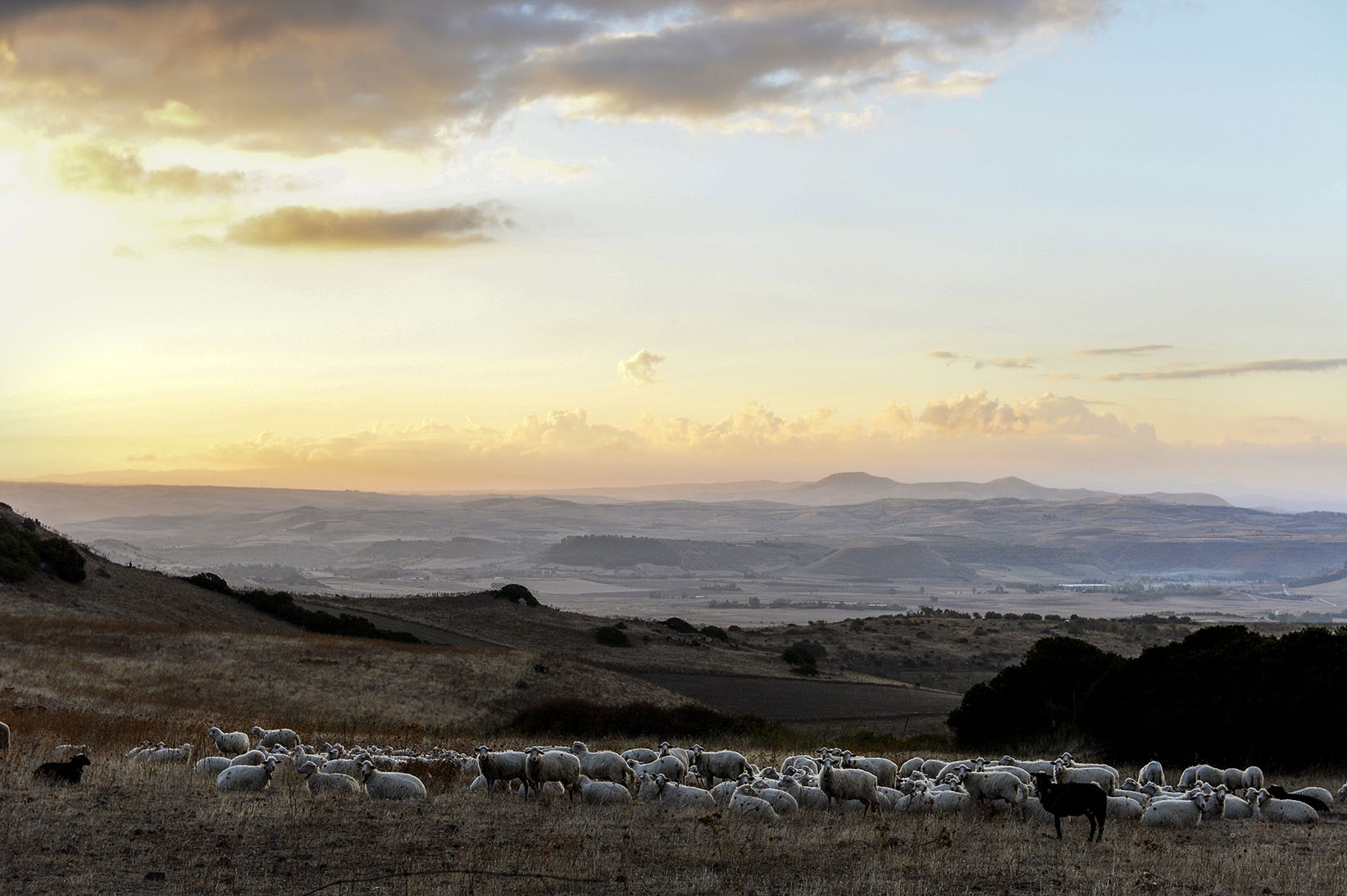 View from the Giara di Gesturi into the valley at sunrise. 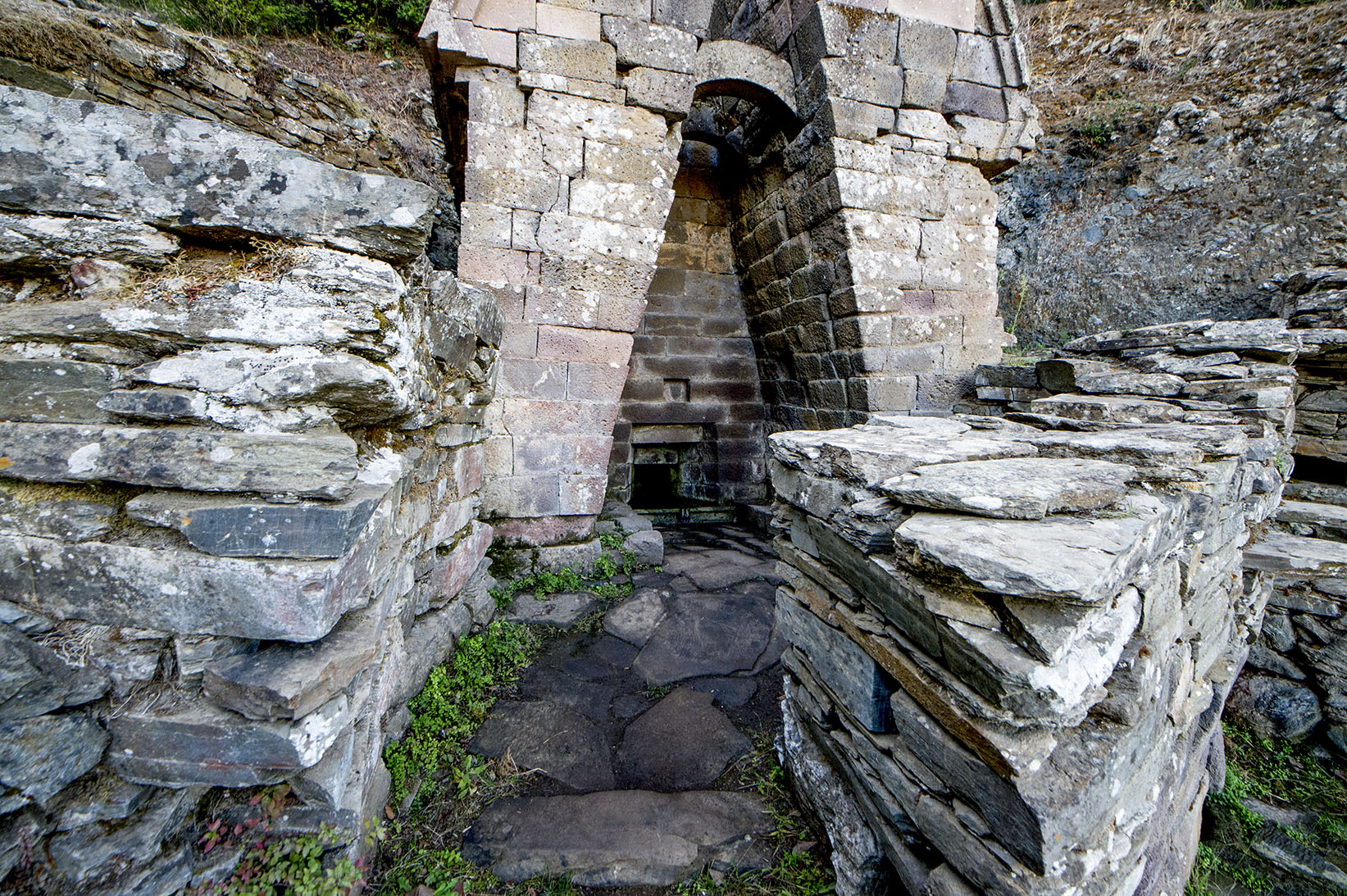 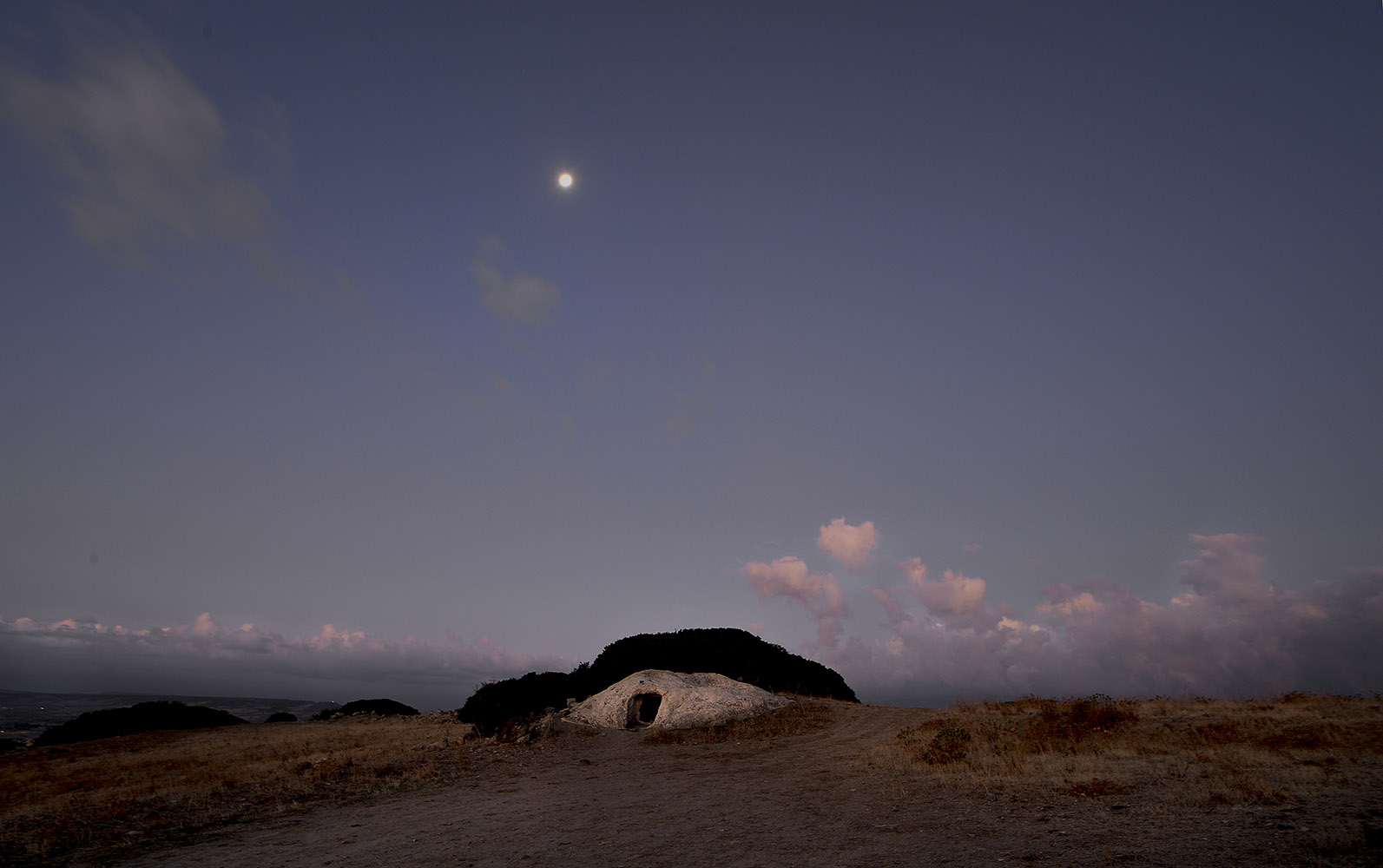 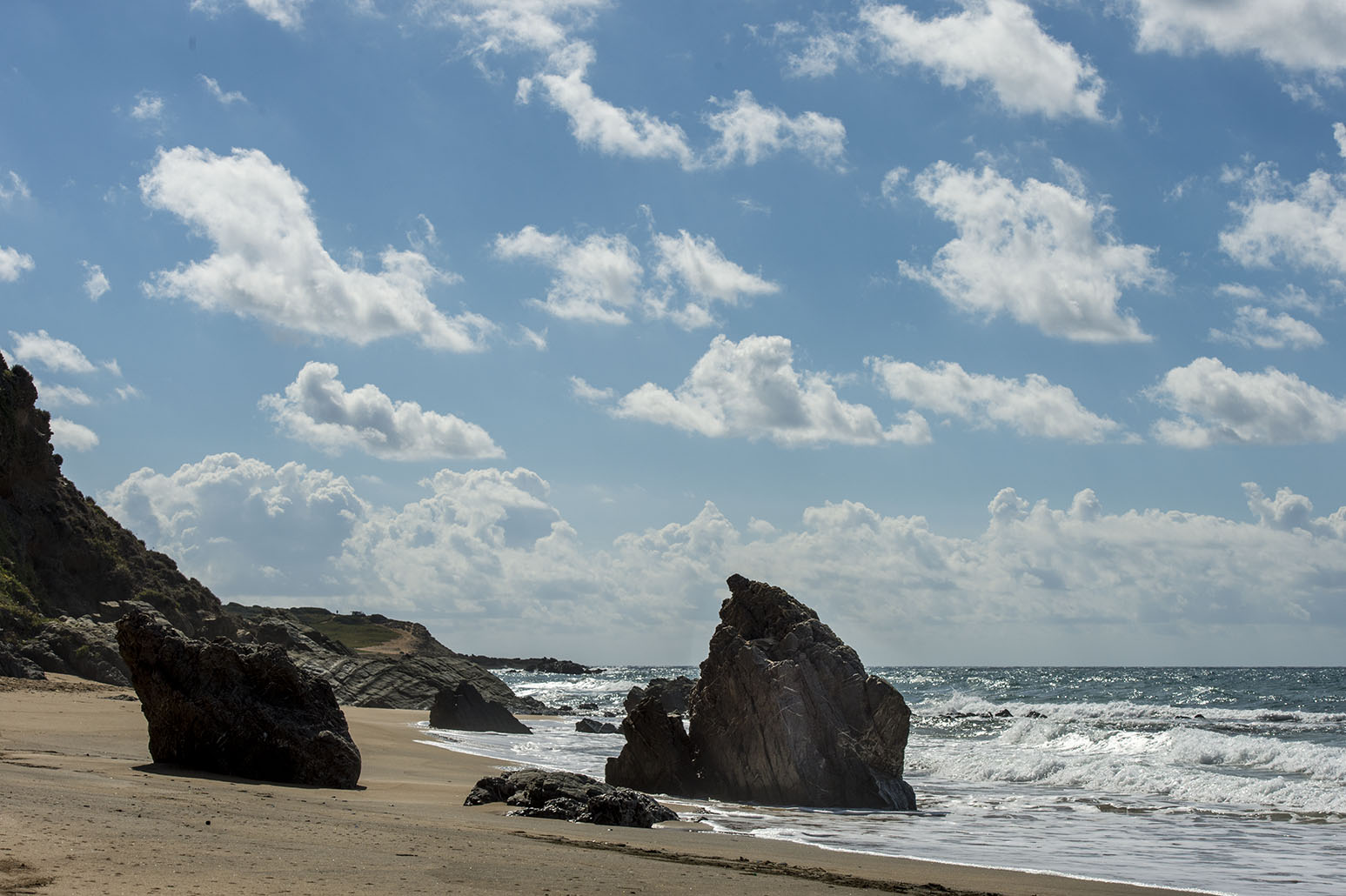