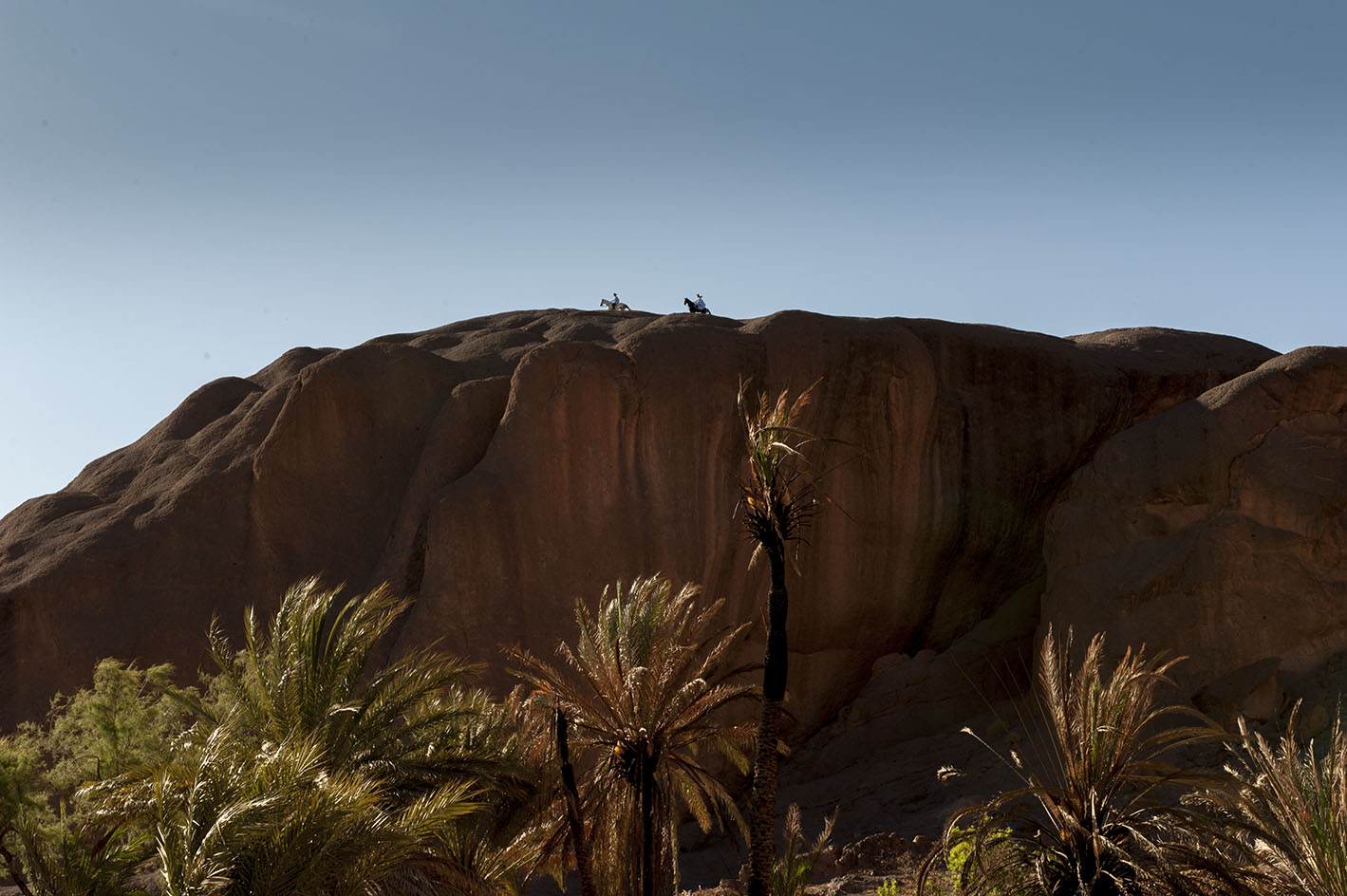 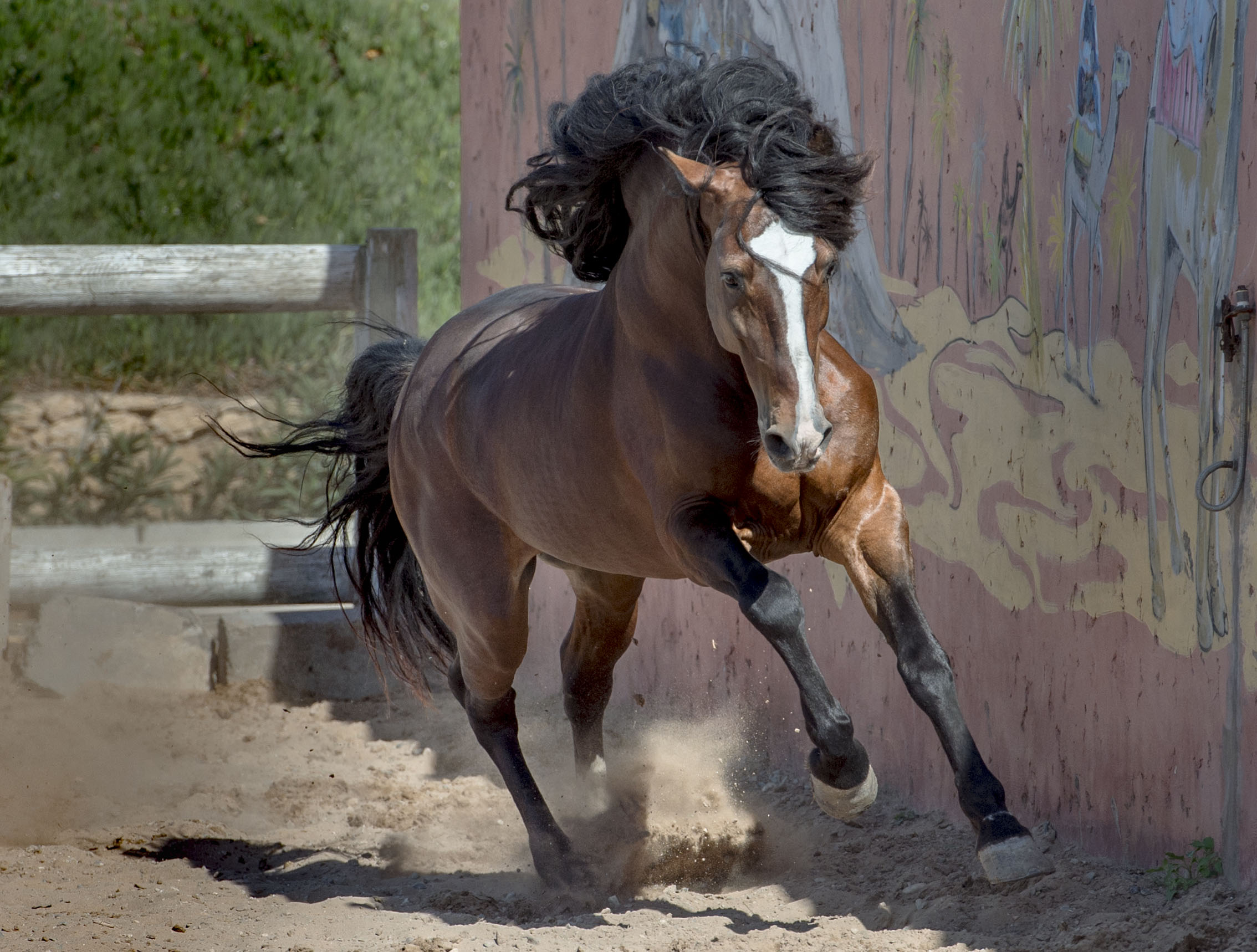 The original horse breed of North Africa and Morocco is the Barb or Berber horse, which has been bred in North Africa for about 4,000 years. Barbs were already a valuable commodity for Greeks and Romans and have shaped many horse breeds around the Mediterranean. The riding masters of the Renaissance, whose teachings are still fundamental today, valued the Berbers and taught their princely pupils on Berber stallions. Berbers are medium-sized, with a short back, balanced proportions, dense, long mane, dense, deeply buried tail and round dome. The profile is straight or convex. Berbers were bred as warhorses. Courage, speed, endurance and agility were therefore their most important qualities. 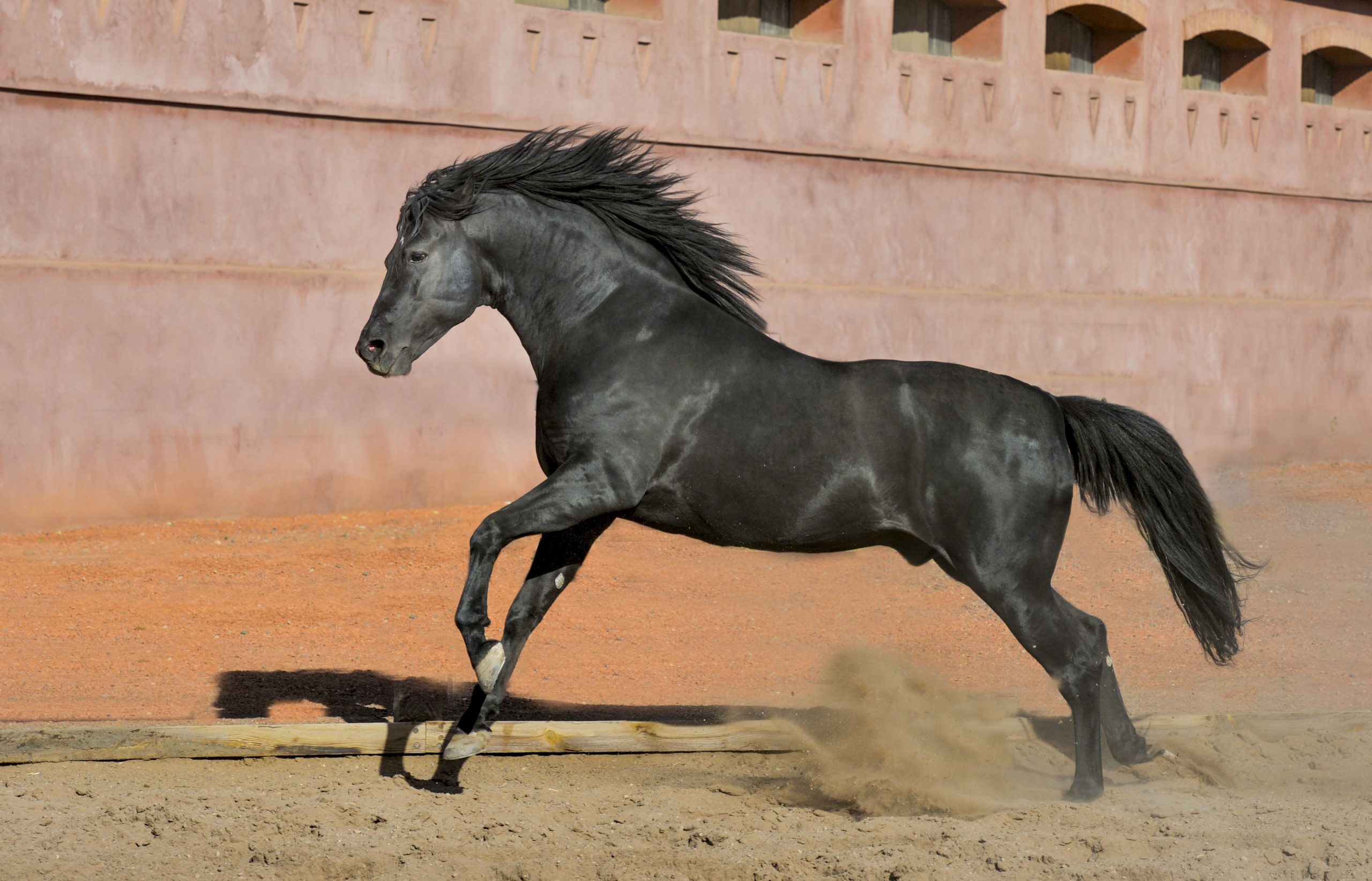 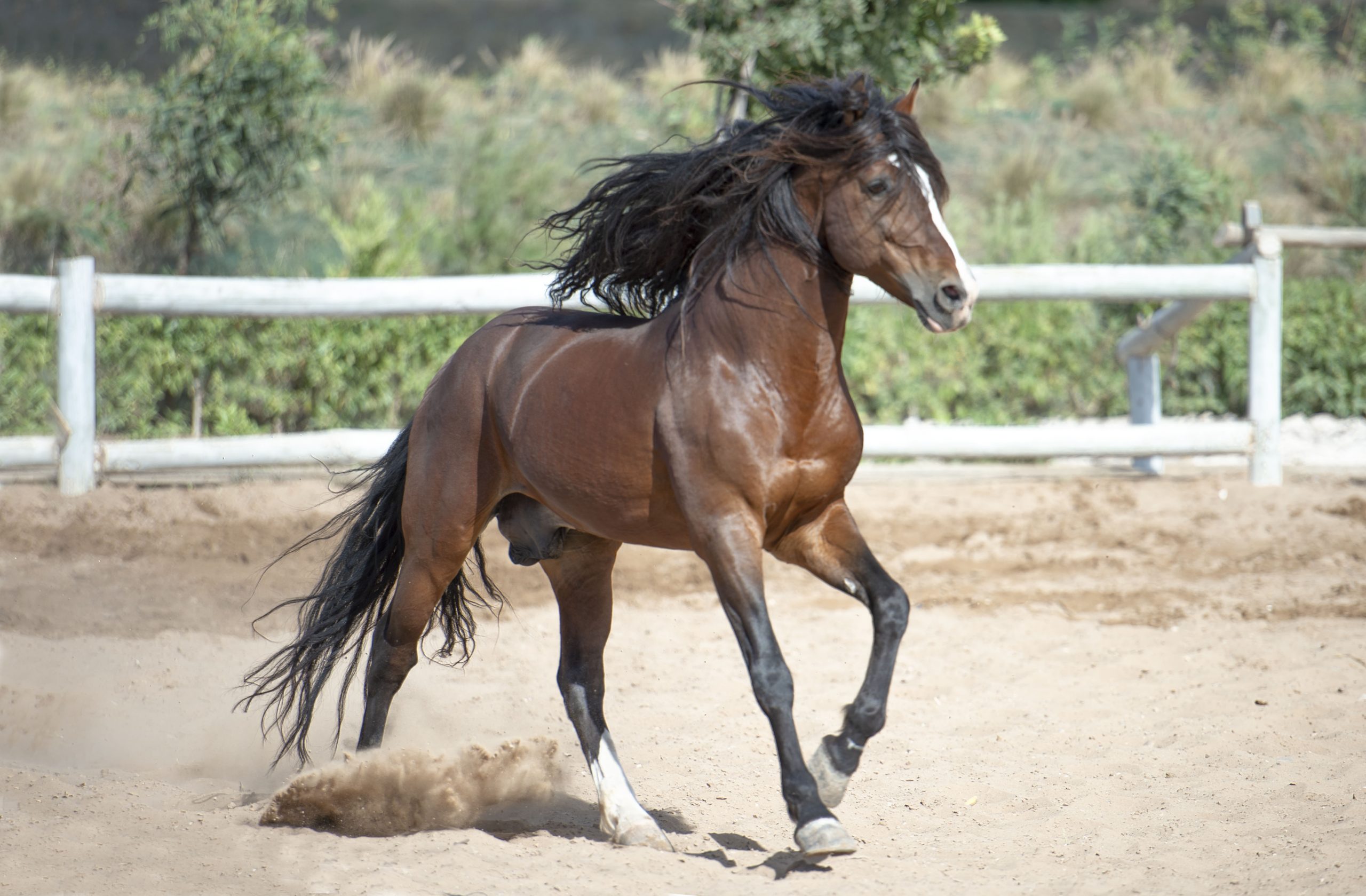 They are often of breathtaking beauty. They are also known for having “character,” which is a nice way of saying that they have their own mind. Berbers need and search for a strong rider. Then a unique connection of rider and horse arises. I have heard credible stories about Berbers who have simply decided that their owner is the only person they accept as riders. And enforce that. 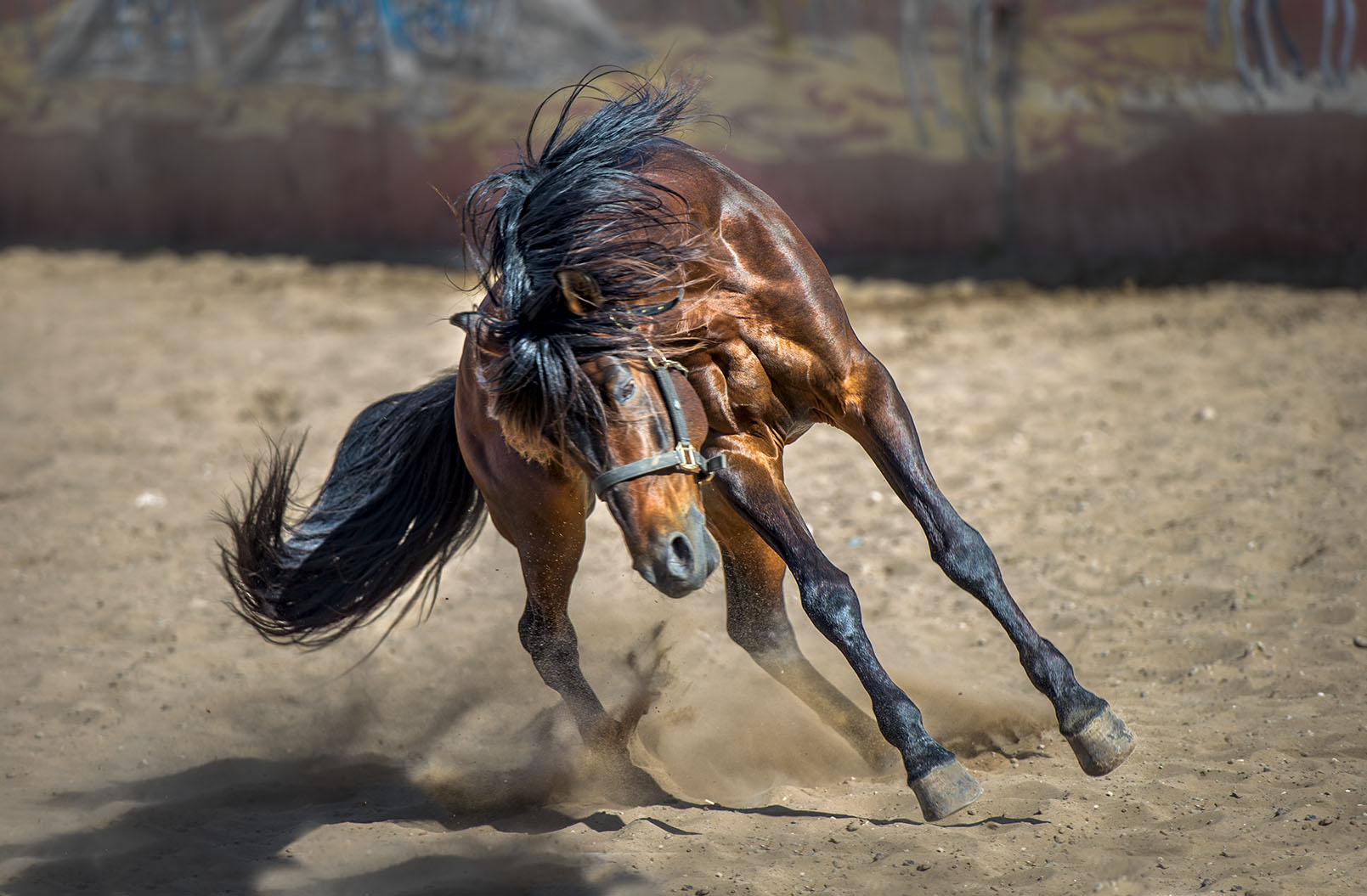 With the arabian conquerors from today’s Saudi Arabia and the spread of Islam, the lighter Arabian horses came into the country. But only under the colonial rule of the French began a fatal development for the Barb. Because the French military favored the lighter mixed race between Arabs and Barbs, the breeders were forced to cross Arabs and deliver Arab Barb horses as tribute payments. Therefore, the pure Barb race has survived only in the remote rebel areas. Only after the Second World War did initiatives exist to preserve the Barb as a separate breed. The late king loved the Barbs and founded a state stud to revive the breed. It still exists today. The owners of registered Barb mares can still keep their mares for free there and have them covered. Nevertheless, the stock of purebred Berbers should not go beyond a few thousand. 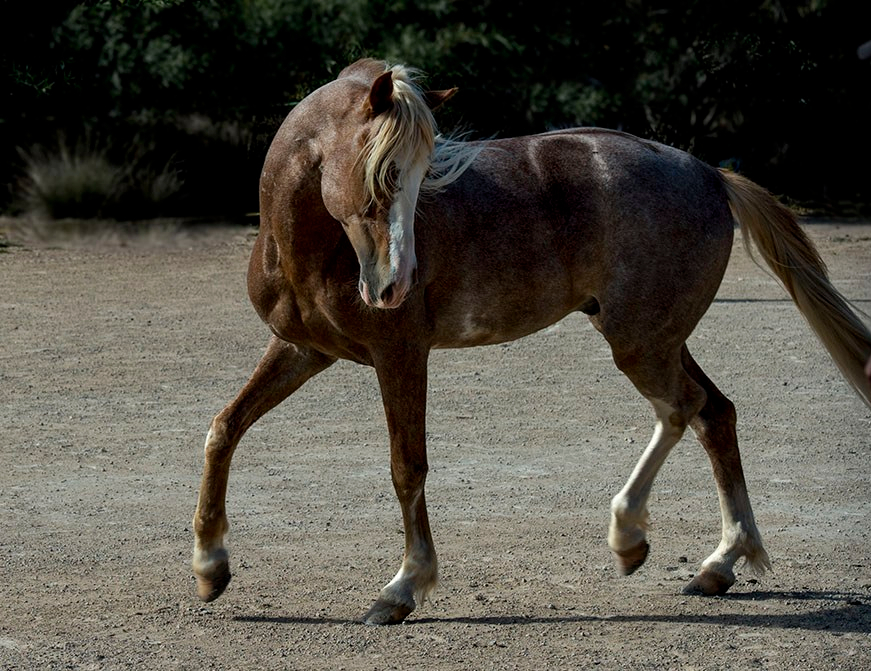 Barb stallion. The ability to frolic in a small space and the predisposition to high school seems to them innate

Today, Arab Barbs are the most common breed in Morocco. In addition, pure Barbs and pure Arabs are bred. Arabs are lighter, with a straight or concave profile, short back and straight tip, and light, impressive floating aisles. Even the Arab was a war horse in his early days, perseverance and loyalty to his rider were central breeding goals. The Arab Barb, now run as their own breed, are ideal riding horses with the characteristics and beauty of both breeds. They do not quite have the occasional stubbornness of Barbs and are generally more relaxed than Arabs. 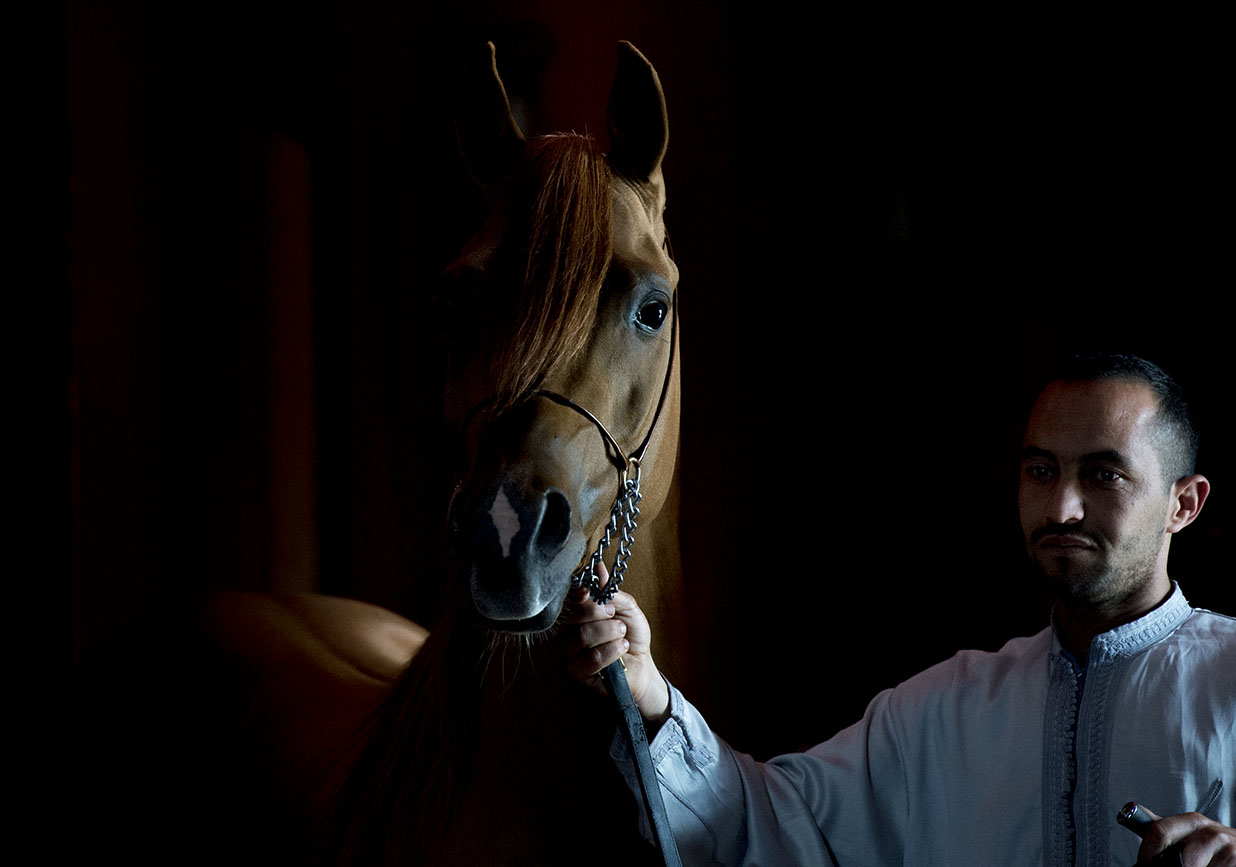 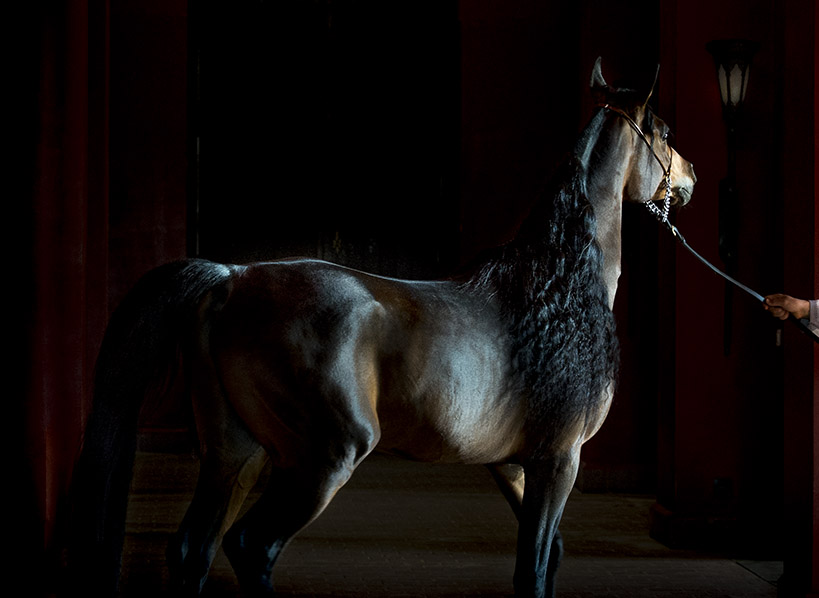 Horses are an expensive status symbol in Morocco that few can afford. That is also why in rural areas the horse is still a beloved and cared for member of the family. Often they even look as if they are fed too well. The proud owner shows that he can afford it. 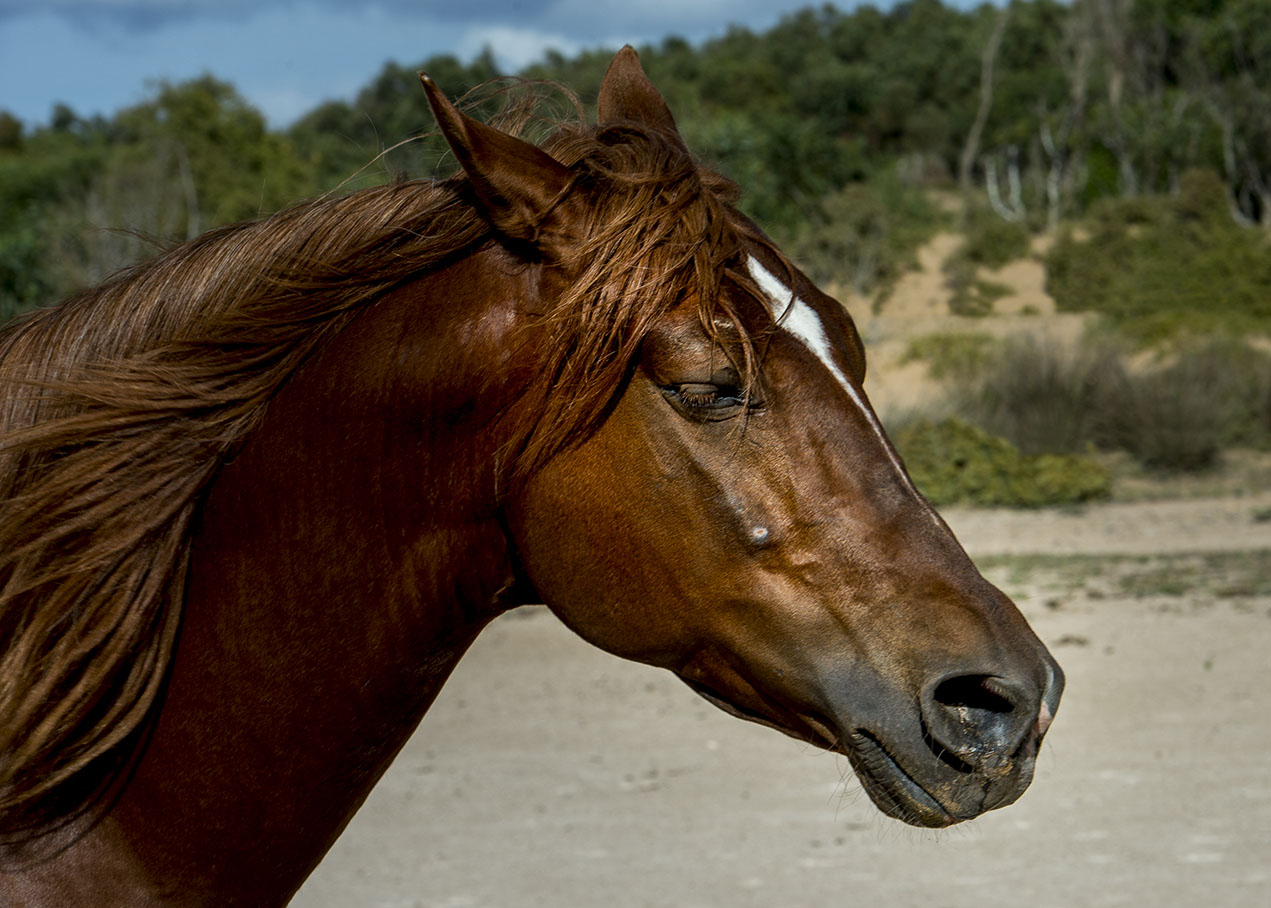 My acquaintance with the horses of Morocco began in 2010 with a one-week ride on the edge of the Sahara on the back of Eder, an Arab Barb stallion. The camera was in the saddlebag. The next encounter was a photography workshop dedicated entirely to the horses of Morocco, with shootings in Essaouira, Marrakech and Quazarzate.

Anyone who rides in Morocco will usually be offered a stallion. The castration of the stallions is not common in Morocco. I have heard Moroccans speak with outright disdain for the practice in Europe: “They are losing their souls”. We were a week and over almost 200 km with a group of 5 stallions on the way. It went through villages with fluttering laundry, playing children, screaming donkeys, through plantations, rivers and over again out into the open desert. I can hardly imagine better riding horses than our Arab Barb stallions. Even the small coach horses in Marrakech are exclusively stallions and get on very well with each other. Stallions need a consistent and calm leadership, but at least with these breeds there are no special problems in everyday life. 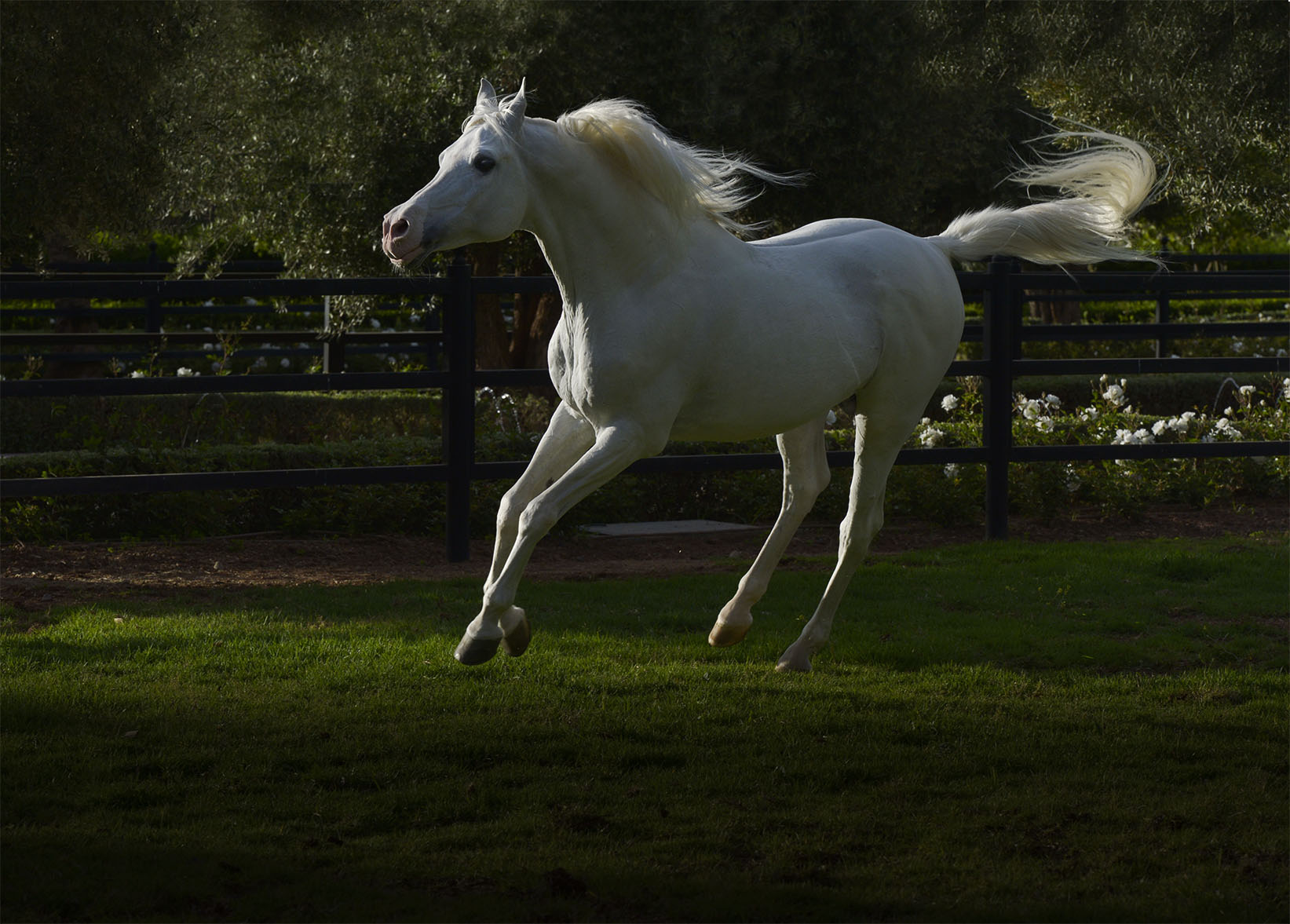 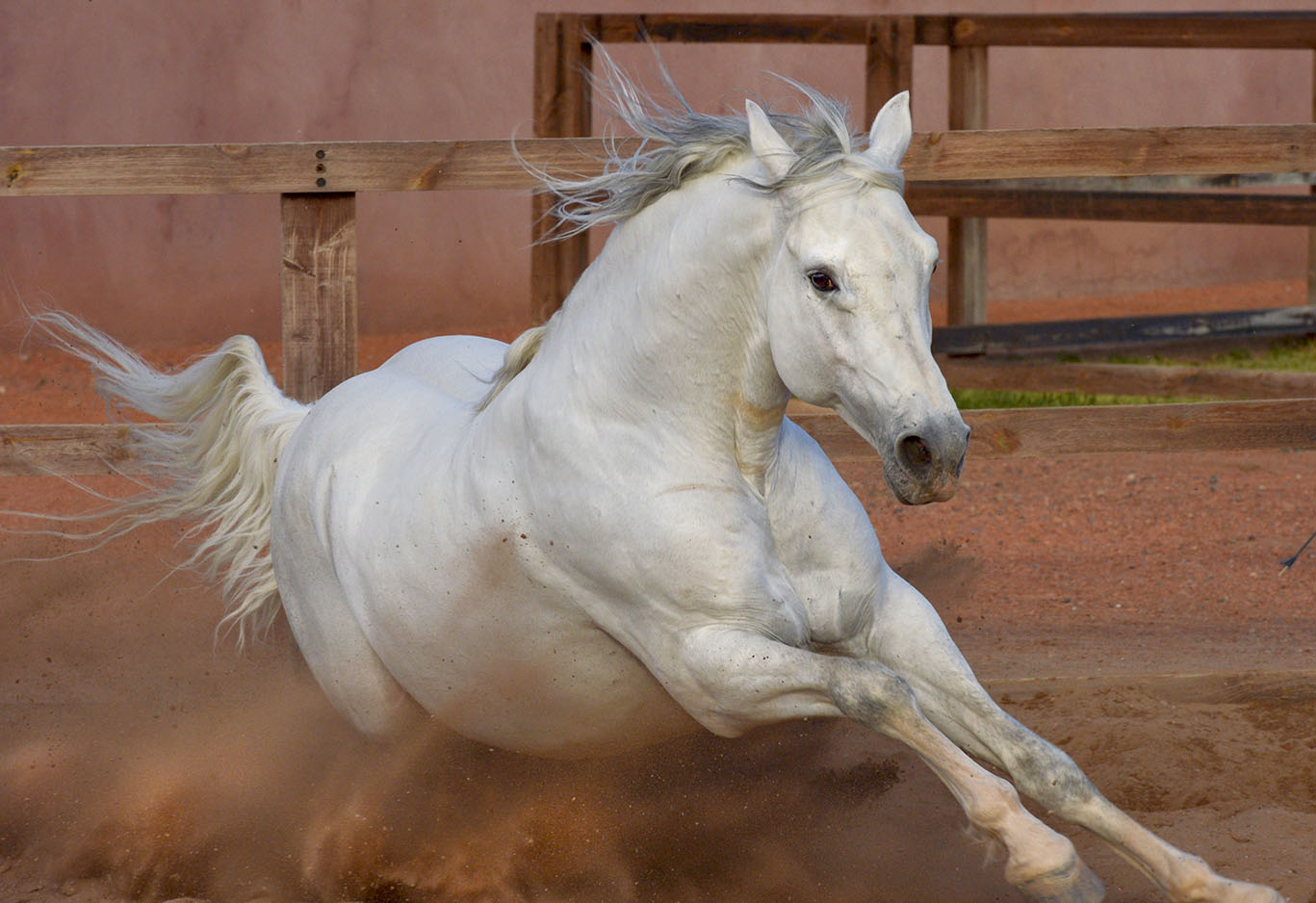 If you fancy a photo trip to the most beautiful places in Morocco and the most beautiful horses, you can book this at 28peaks. Things are a little different in Morocco than in Germany, but with an experienced travel agency and photo-travel specialists, it works. Almost always. For the specifics of Morocco you sometimes need a sense of humor or just interest in how a foreign culture works. Countryside, culture, horses and the excellent cuisine of Morocco are an unforgettable experience. I have also made some solo trips through Morocco, but the yield of photos and the selection of the most beautiful places works more effectively, if one relies on an organizer who knows the country. 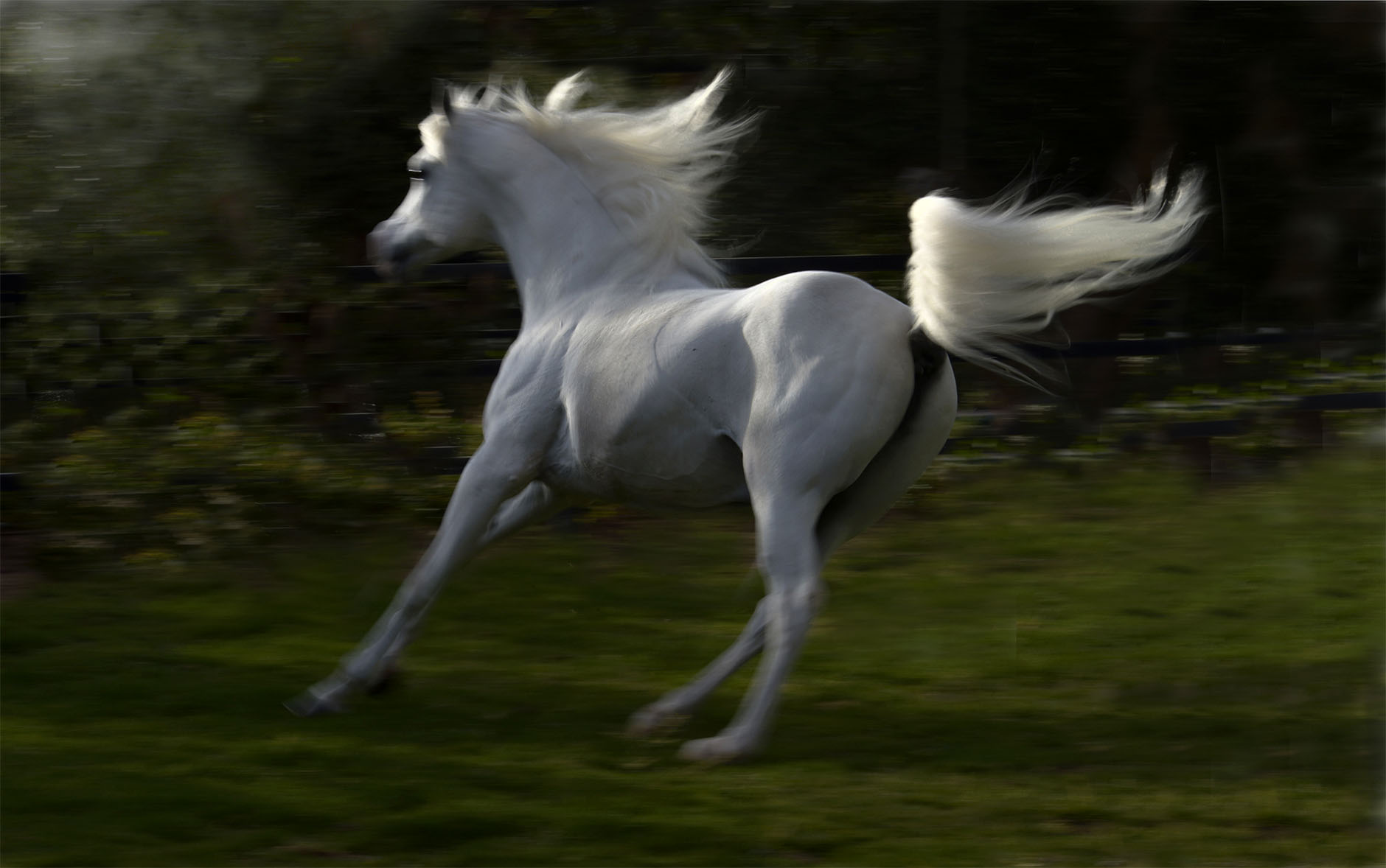 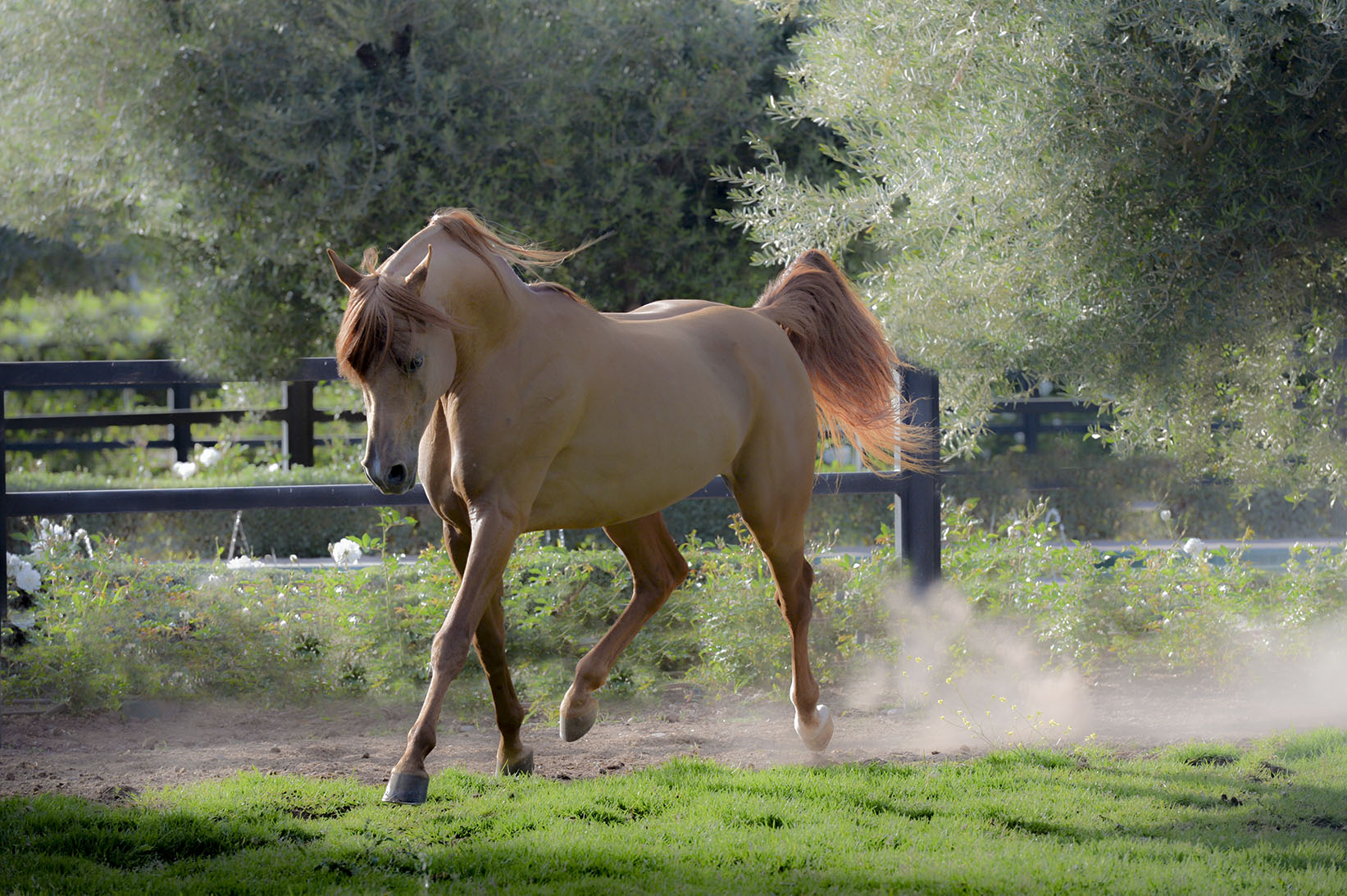 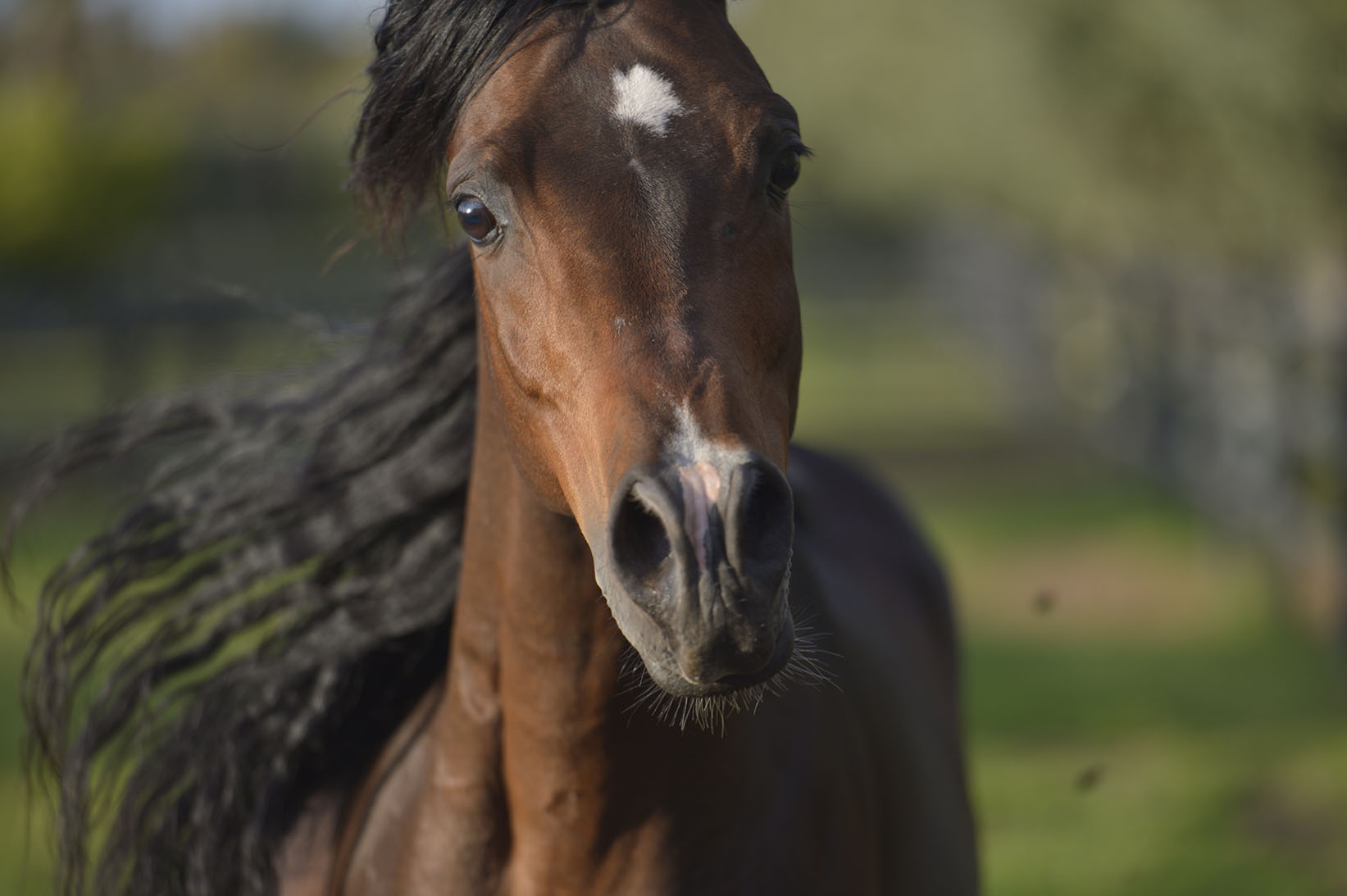